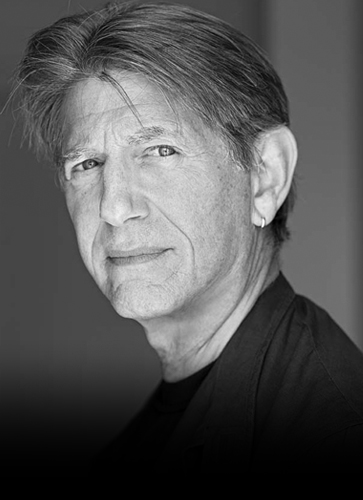 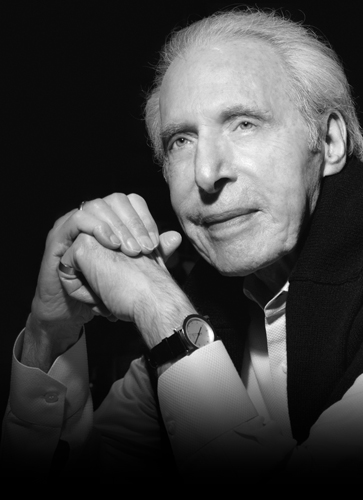 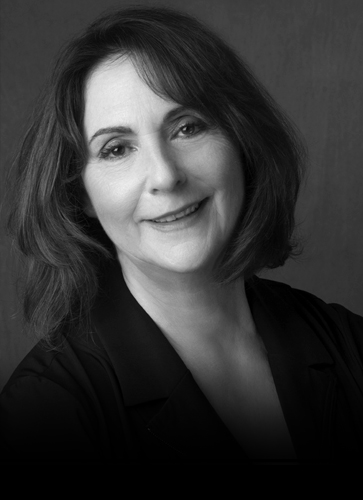 Jill Demby Guest is an Emmy nominated, Promax Award winning producer, writer, and director. She began her career as an assistant camerawoman and film editor, trained by the Maysles Brothers and then went on to edit and produce many films for PBS at WNET-NY and KCET-LA. She received an Emmy nomination for KCET’s “Arts and Culture: Charles Dixon.” With a lifelong passion for biographical documentaries, Jill was a producer and editor on various bio-docs including “James Cagney: That Yankee Doodle Dandy,” “Into the Morning: Willa Cather’s America,” and writer, director on Lifetime television’s “Intimate Portrait: Cindy Williams.”

Jill has worked extensively with Disney and Warner Brothers, creating trailers, TV campaigns and numerous documentaries for their DVD releases including “The West Wing,” “John Lennon: Imagine with Yoko Ono,” “Whatever Happened to Baby Jane” and “National Treasure.” She received a Promax Gold Award for “Without A Trace” and a Key Art Award nomination for Clint Eastwood’s “Dirty Harry Collection” from Warner Home Entertainment.

Her latest film, “And Now, Love,” is a feature documentary, which she wrote, produced and directed. The film profiles the remarkable and courageous life of Jewish WWII veteran, prisoner of war and pioneering psychoanalyst, Dr. Bernard W. Bail.