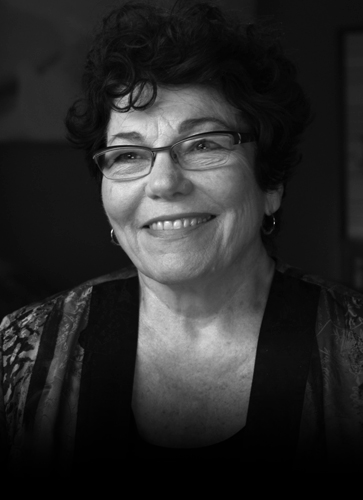 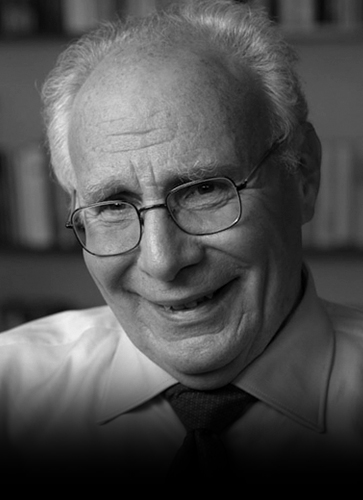 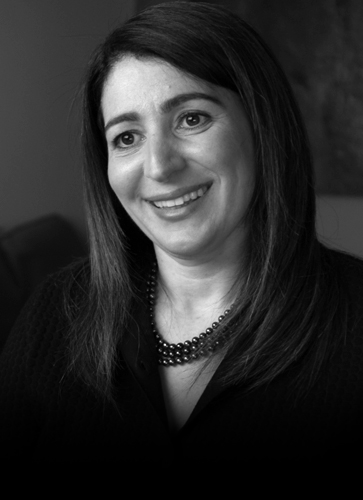 Dr. Loren Weiner is a clinical psychologist in private practice in Beverly Hills, California. She earned her Bachelor of Arts in Art History from the University of Southern California in 1993 and received her Ph.D. in Clinical Psychology from the California School of Professional Psychology, Alliant University in 2003. She began her private practice in 2003 while completing her postdoctoral training at The Linden Center in Los Angeles, a Non-Public school focusing on children with severe emotional and behavioral disturbances. She was also a volunteer supervisor of masters and doctoral level students at The Maple Counseling Center in Beverly Hills from 2005-2013. Dr. Weiner has co-chaired the ongoing discussion group “Infant Mental Life and the Dream in Psychoanalysis” at the American Psychoanalytic Association’s annual meetings in 2009 and 2011-2017.