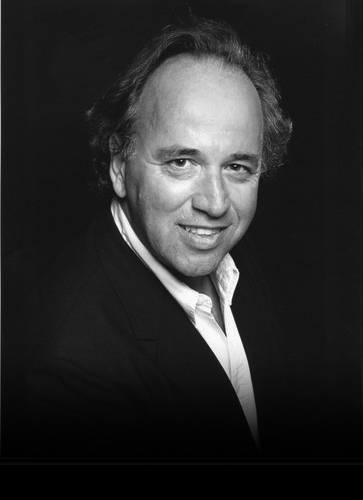 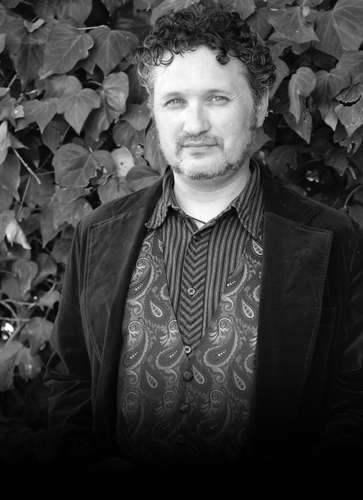 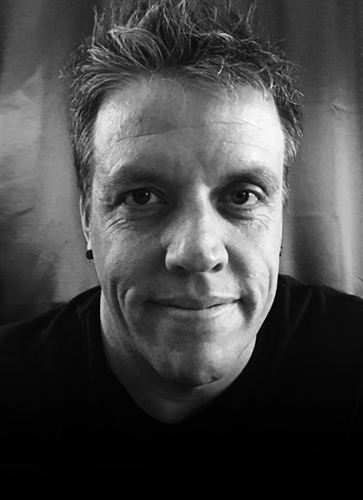 Matt is a film writer and director, television producer, children’s book author and columnist for Famous Monsters of Filmland magazine where he interviews the top talent in the horror and science fiction industries. He has been a co-producer and associate producer on many documentary TV series such as “Ancient Aliens,” “Secret Societies of Hollywood,” and “America’s Book of Secrets.” He resides in Los Angeles with his wife and two children.