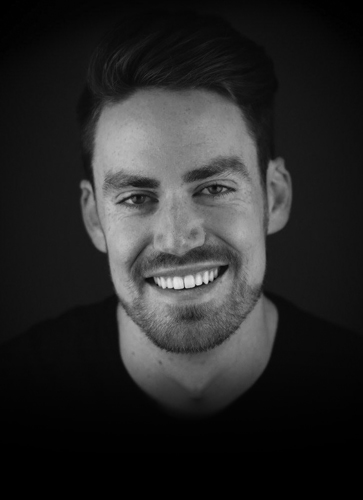 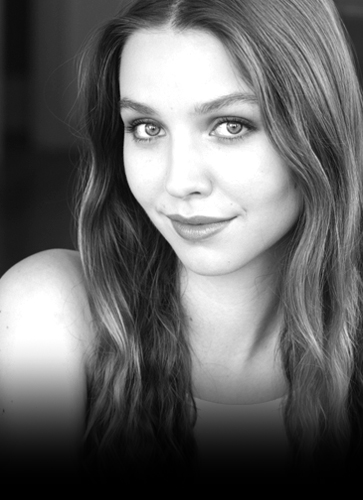 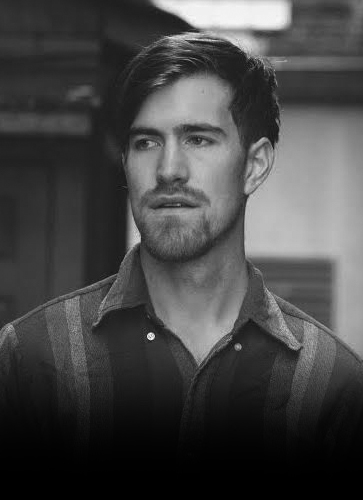 Ryan Amador is a music and theatre creative based in Los Angeles, CA. As a singer/songwriter he has released two albums and four EPs. His most recent project is “Seattle Songs EP” released in June 2017.

Ryan is best known for his songs “Instead” & “Define Me”. The “Define Me” video has garnered over 700,000 views on Youtube and led to live performances at Pride Events in New York, Pittsburgh, Cleveland, Brisbane and Australia. Following the release of his video “Spectrum”, Ryan was asked to perform at TEDx in Santa Cruz, CA and spoke on the topic of diversified sexuality. In April 2016, the Mather Dance Company in California performed to Ryan’s song “Instead” which was then featured by DancingWithYT on Youtube, and has since surpassed 1.5 million listens on Spotify. He has written songs for LA-based singers Luke Edgemon, Mario Jose, Will Makar and Ben Yahr, as well as upcoming EPs from Edgemon and Blake McGrath.