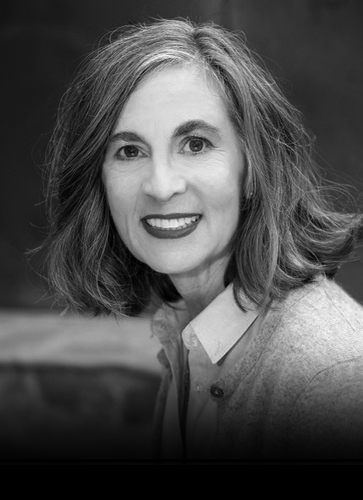 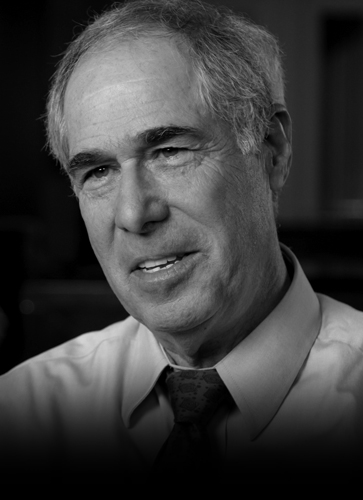 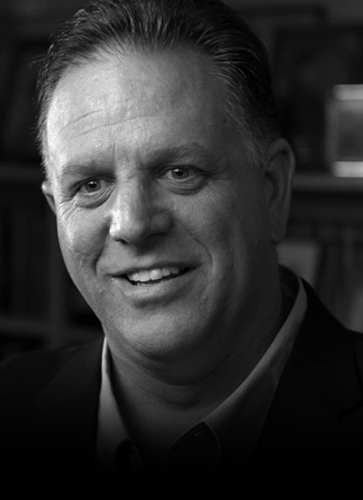 Todd Anton is the author of No Greater Love: Life Stories From the Men Who Saved Baseball, When Baseball Went to War and When Football Went to War. He has been a U.S. History instructor for over 25 years. Anton served on the board of Trustees for the late Dr. Stephen E. Ambrose’s National World War II Museum. The museum featured Anton as a speaker at a gala in Washington, DC honoring the members of Congress who served in World War II and at the premiere of Steven Spielberg’s documentary on his father, “Burma Bridge Busters.” The museum also put on a successful exhibit called “When Baseball Went to War,” inspired by his book.