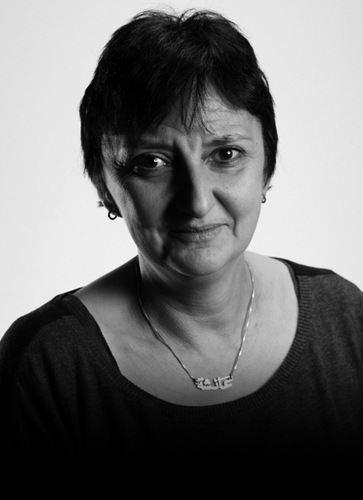 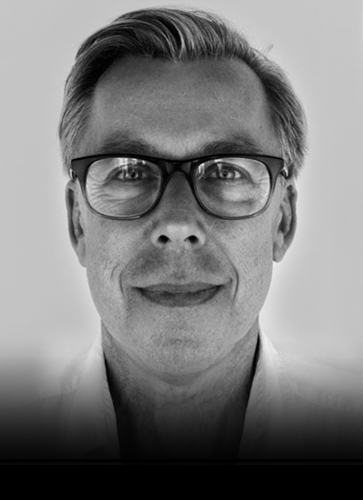 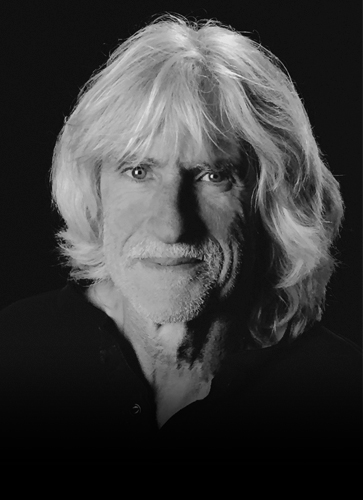 Vicente Franco has been a Director of Photography all over the world for more than twenty-five years. He was a 2003 Oscar nominee for Best Documentary and Emmy nominee for Outstanding Achievement in Cinematography for “Daughter from DaNang,” winner of the Sundance Film Festival 2002 Grand Jury Prize.

He was Director of Photography on three other Academy Award nominees: “The Barber of Birmingham” (2012), “The Most Dangerous Man in America: Daniel Ellsberg and the Pentagon Papers” (2010), and “Freedom On My Mind” (1994). He won the Silver Apple/Latin American Studies Association for Cuba Va: the Challenge of the Next Generation as well as a Peabody for coverage of the 1985 Mexico City earthquake.